In a new interview and photoshoot for The Star magazine, THE BOYZ opened up about their success with their latest promotions!

THE BOYZ recently made a successful comeback with the mini album “THRILL-ING,” hitting new heights and breaking personal sales records. The group also scored their first music show win on a public broadcast network (KBS, MBC or SBS) with their title track “THRILL RIDE”, which won No. 1 trophies on KBS’s “Music Bank” and “Music Core” by MBC. ”

After posing for the cover of the magazine’s October issue, members of THE BOYZ commented, “While we were promoting our album, summer has already passed. Because we received more love than we gave, it was both refreshing and warm.

“Think we finally won our first music show on a public broadcast network, something we never dreamed of, we were so happy, proud and elated,” they shared. “We wanted to give our fans a gift, but I feel like we ended up getting an even bigger gift instead.”

On their secret to maintaining their unity and close friendship despite having so many members in the group, THE BOYZ remarked, “Conversation is always the best. As we are always together, we understand each other naturally.

They humbly went on to reveal, “I think all of this was possible because strangely we had this unshakeable faith from the start that we would make it happen.” 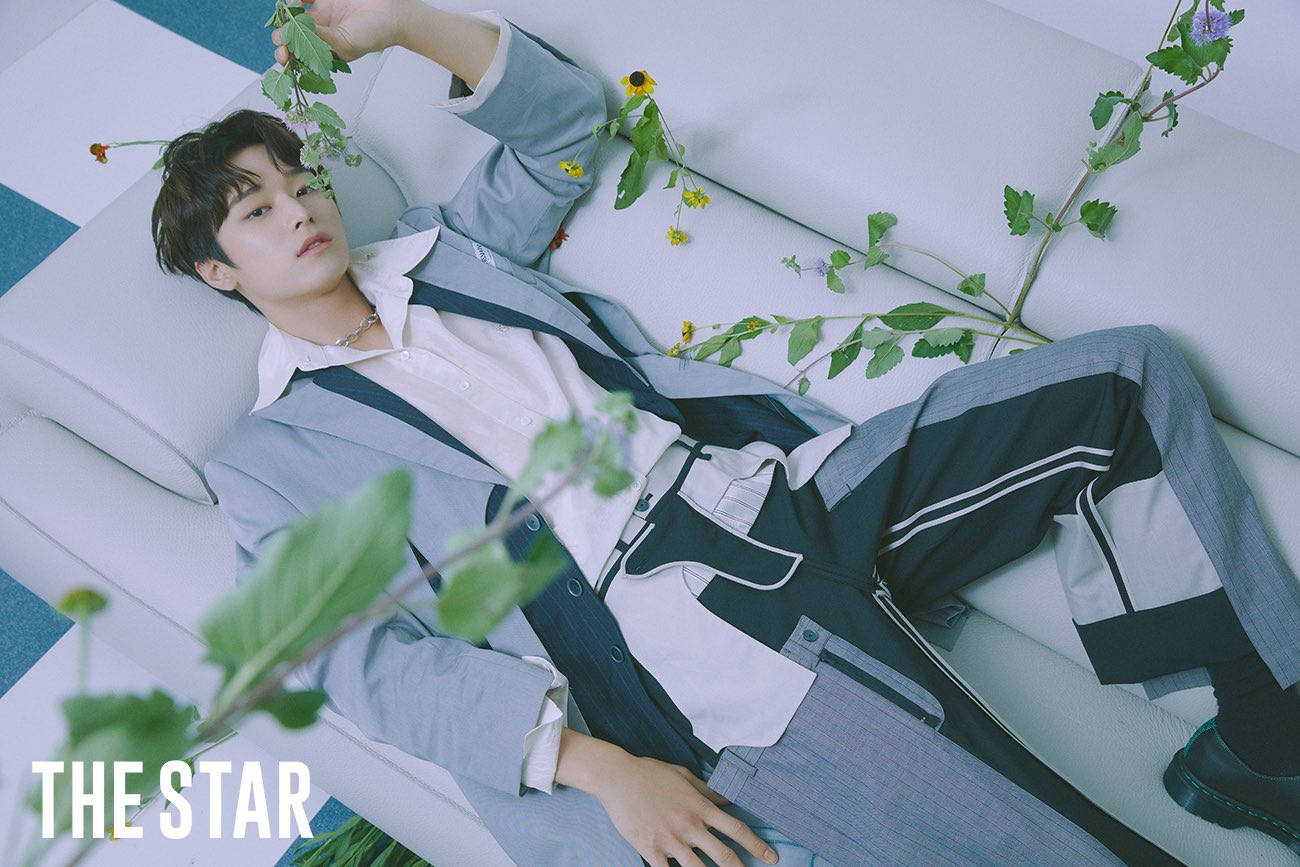 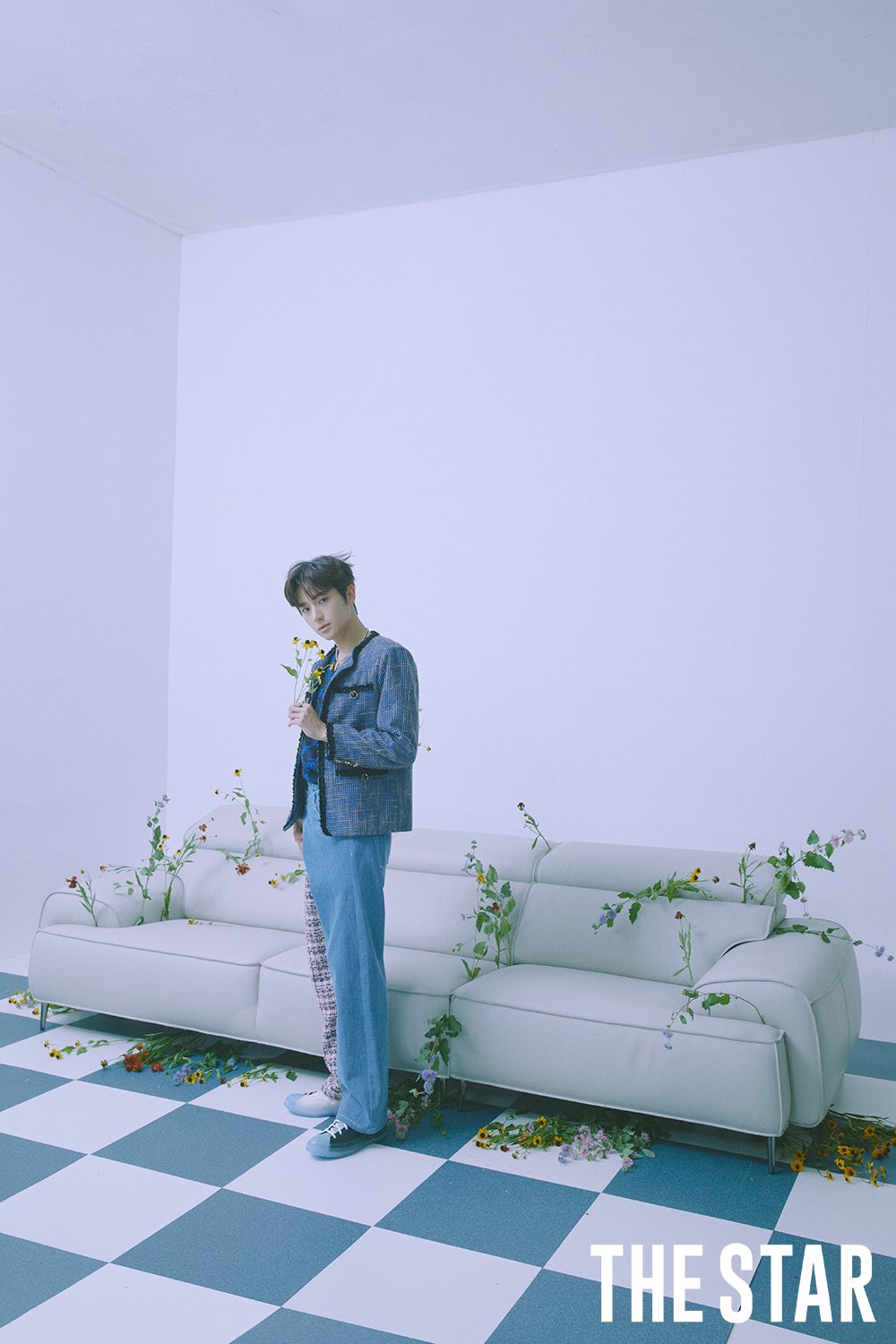 Looking back on their four-year career as idols, the members shared, “There was some trial and error, but I think we’ve come a long way with no regrets. We are really happy and satisfied.

“Because we know that promotion as an idol is not an opportunity that is given to everyone, it is all the more precious for us,” they continued. “Although things won’t be easy going forward either, we will work hard to try to repay the love we receive.” 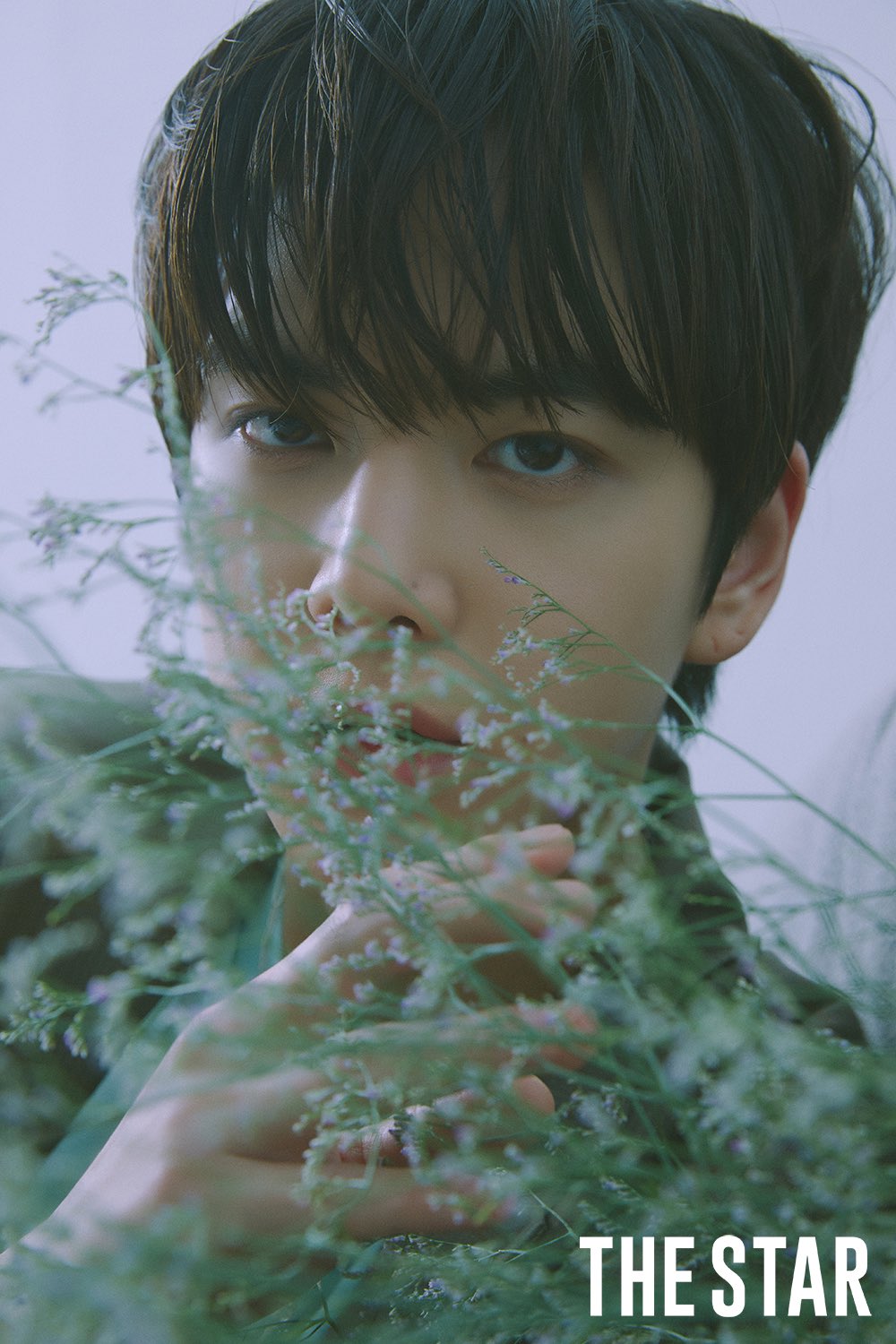 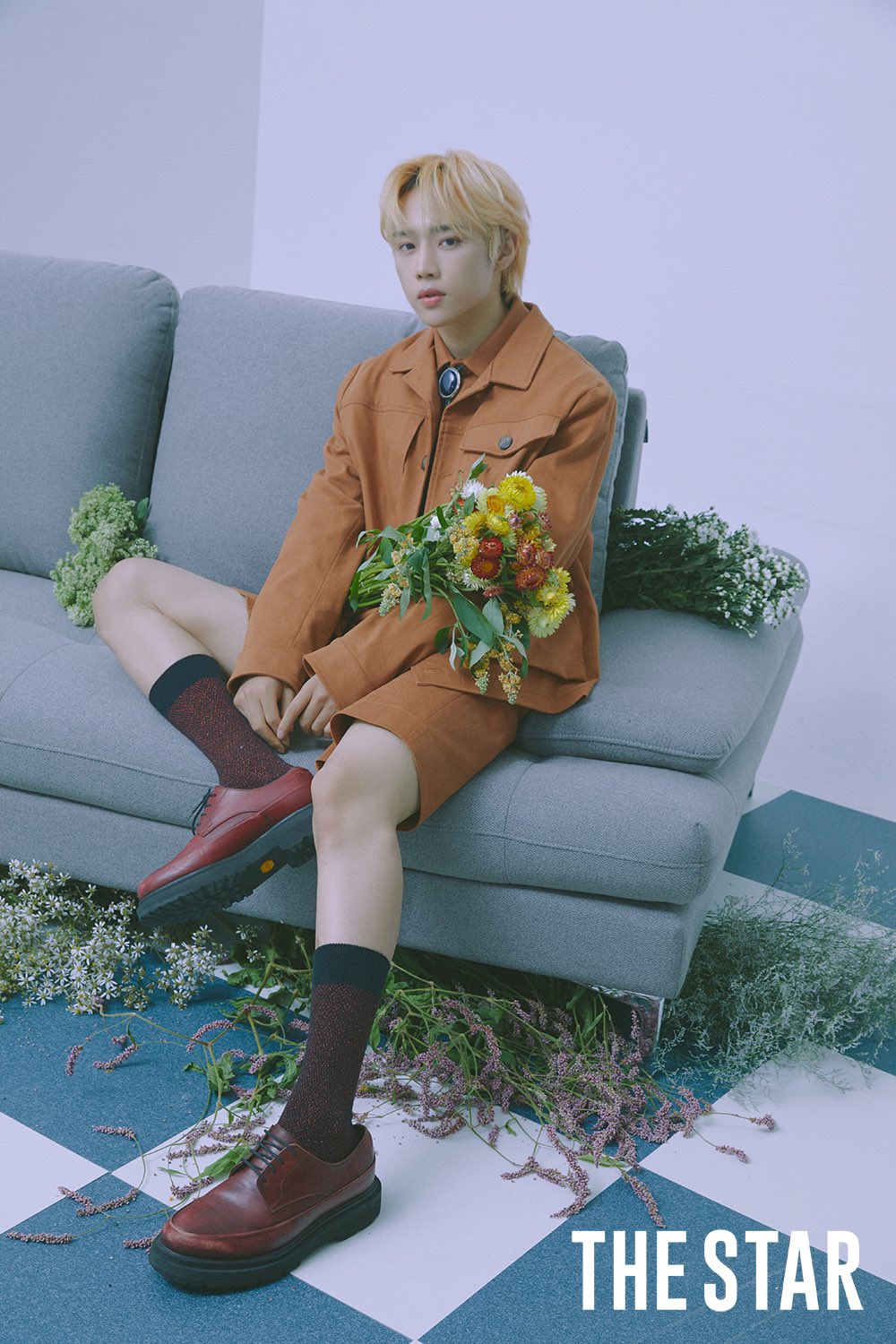 Finally, when asked to describe what THE BOYZ meant to them, Hyunjae replied, “For me, our group is my second life.”

Meanwhile, Kevin replied, “We are forever. Even as we get older, I want us to keep our identity as THE BOYZ, to be pure in heart like children. 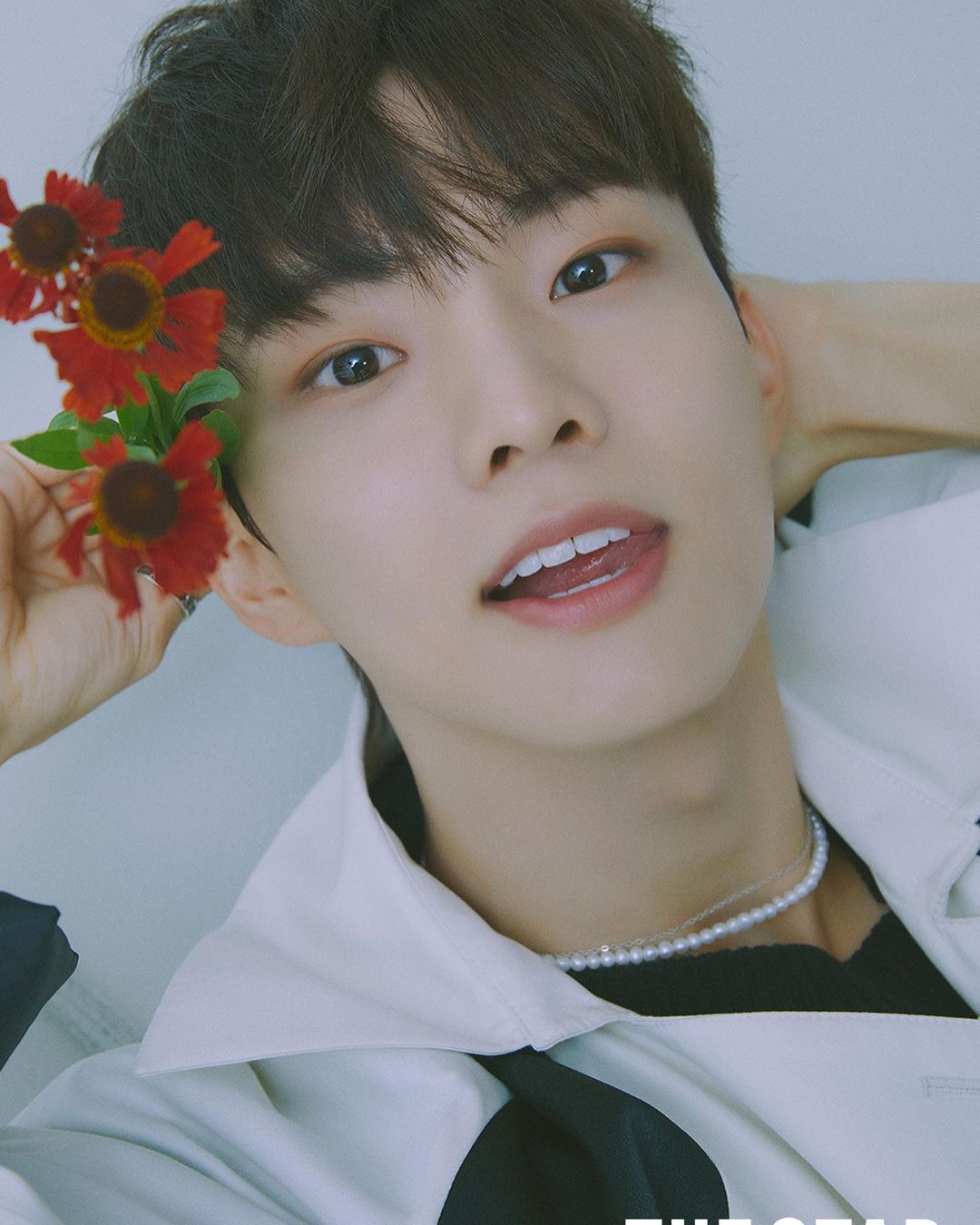 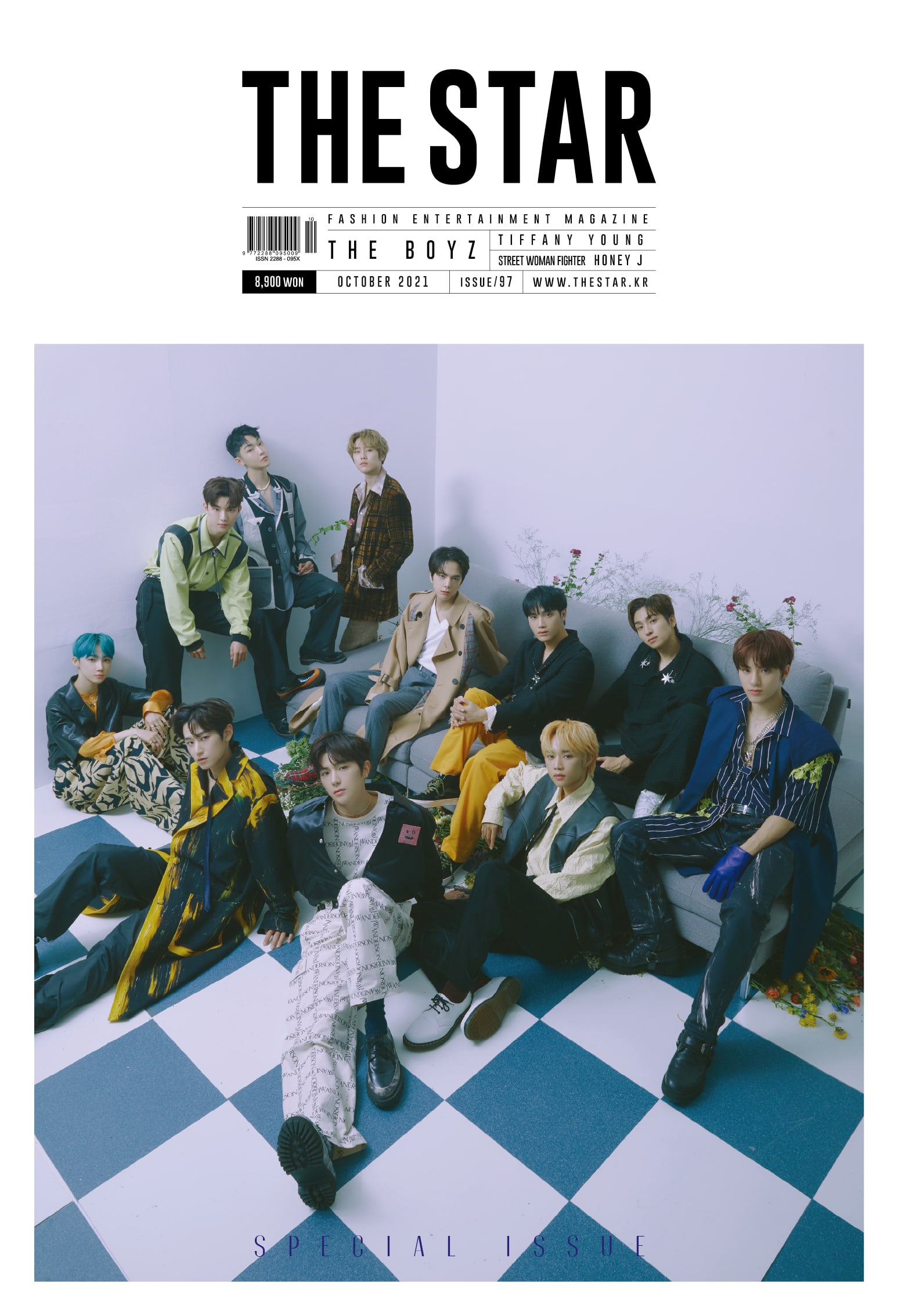 The full interview and photo shoot of THE BOYZ can be found in the October issue of The Star magazine.

Watch THE BOYZ’s Younghoon in his new drama “One the Woman” with English subtitles below!

THROWBACK: When MONSTA X admitted they were “nervous” for their musical performances

We go back to November 2017, when MONSTA X announced the end of its first week of musical performances, in a conversation with Ilgan Sports the group also discussed their comeback. Jooheon said, “We made a comeback after completing our first world tour. As it was the first comeback after the world tour, we felt […]

As Berliners with techno in their veins, Moderat is interested in how music makes you feel. Now the masters of electronics – formed by Sascha Ring from Apparat and Gernot Bronsert and Sebastian Szary from Modeselektor – invite you into their world with the brand new Apple Music 1 radio show. Moderate FMlaunching May 3 […]

Through ANI MUMBAI: Renowned singers from the Indian music industry including Lucky Ali, Sonu Nigam and Kailash Kher are all set to make their fans swoon with their performances on the upcoming “Unwind with MTV” show. “From creating a harmonious melody to crafting heartfelt lyrics, I really enjoy immersing myself in the creative process of […]