Crystal Records Live producer Adeel Bashir Baloch, who is the lead singer of pop rock band KOHI, with his team including Syed Adeel Ali, Sherry Khattak, Sohail Haider, Ahsan Pervaiz Mehdi and Sheraz Ali had an idea during Covid to start a record company in the country and that there is a crying need for it. And he also wanted to provide a platform for emerging talented singers to perform alongside the most sought after names in the music industry. And that’s how he created one of Pakistan’s biggest record labels and a wonderful show, Crystal Records Live.

The TV music show features established and emerging bands from Pakistan with a myriad of musical influences ranging from contemporary rock, pop, hip hop to traditional folk, classical, Sufi, ghazal, movies and bhangra music. In a post-pandemic world, the chances of magnanimous concerts from your favorite artists are very likely. But Crystal Records Live brings these musicians to your home to present audiences inside Pakistan and beyond with a well crafted blend of musical performances.

The success of any music-based song or TV show is largely dependent on one thing: the music. Therefore, the producers of Crystal Records Live include the people who made Coke Studio, Nescafe and Pepsi Battle of the Bands a success. The producer of Crystal Records Live is Adeel Basheer Baloch and his team includes Adeel Ali, Muhammad Ishaq Nazir and Sohail Haider. Muhammad Ishaq Nazir and Adeel Ali played major roles in the success of Coke Studio and iconic band, the Strings. Sohail Haider is known for producing some of the most famous OSTs such as Simple Qatil Simple Dildarwhich received the trophy for best OST at the HUM Awards.

Here is the line-up of artists:

Music has no language or physical boundaries. It can transcend all barriers because it is based on emotions and connects hearts on a human level. The combination of traditional and contemporary genres in the musical spectacle covers audiences from the arid deserts of Balochistan to the high mountains of Gilgit-Baltistan. The filmi genre or romantic ballads are expected to attract massive audiences from India and Bangladesh. 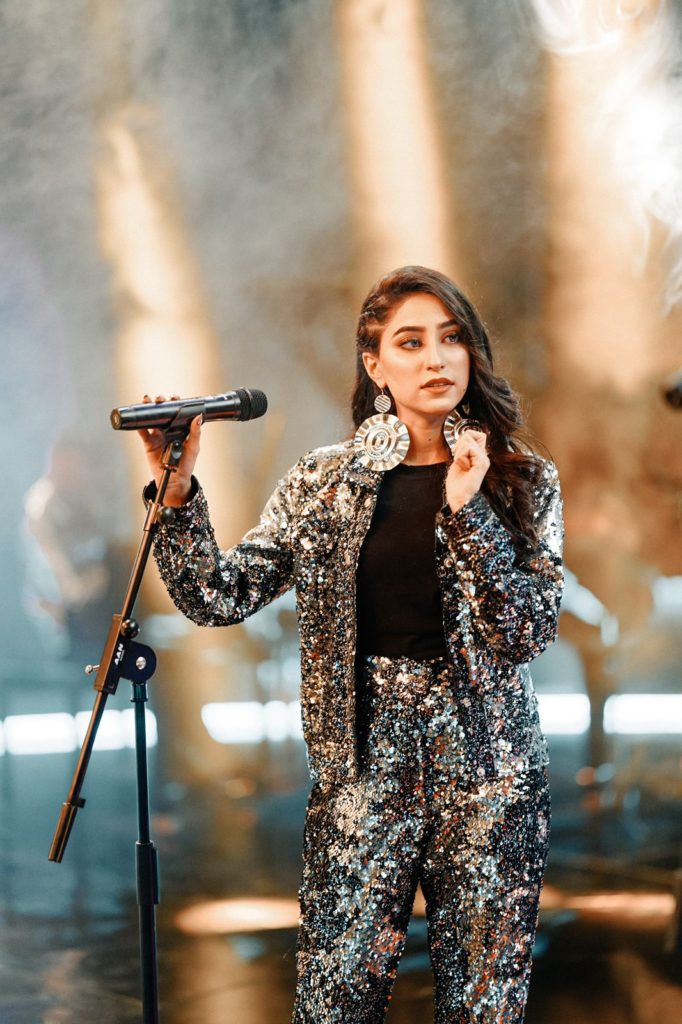 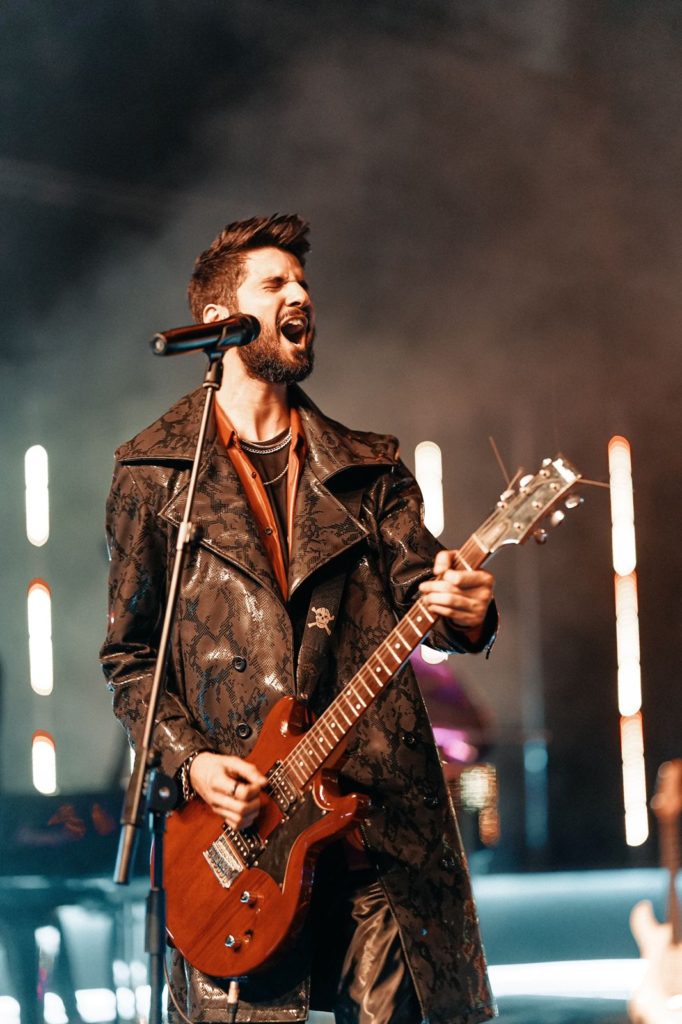 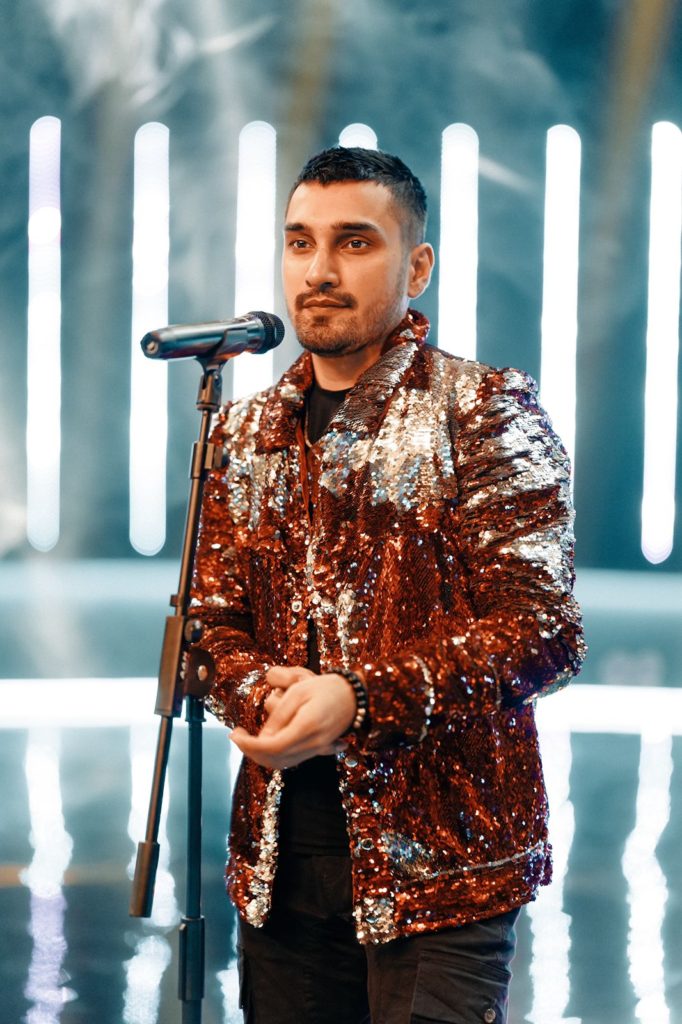 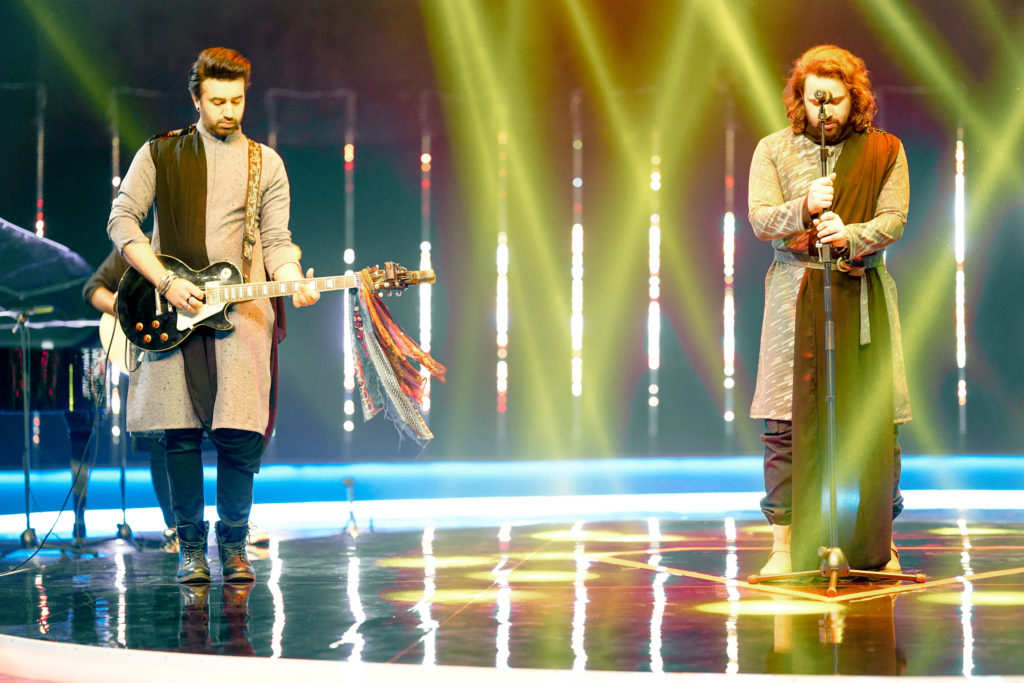 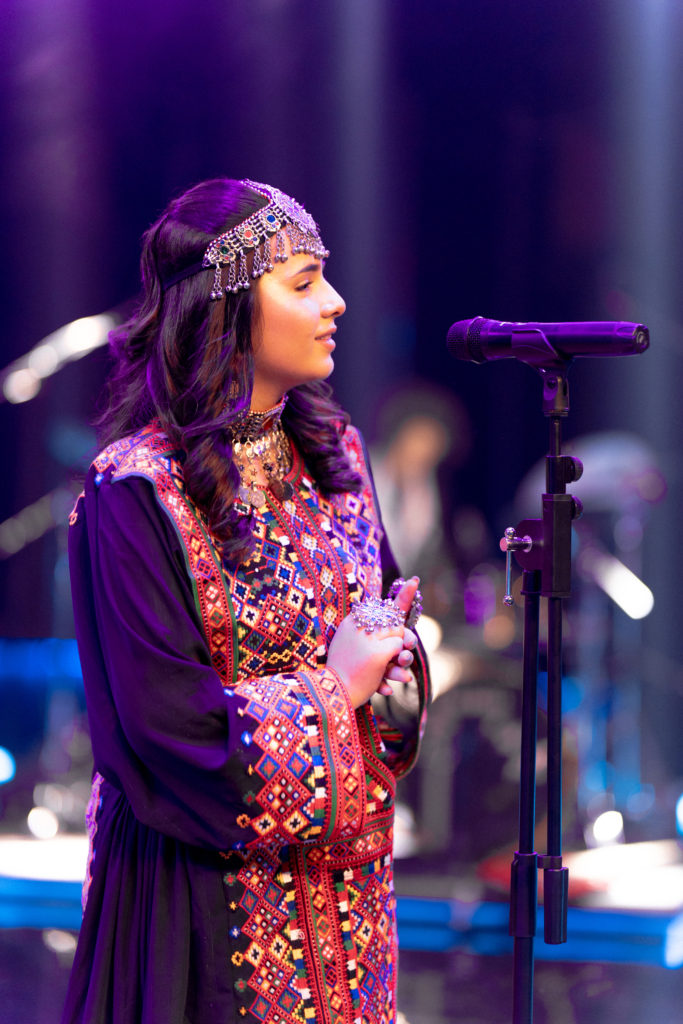 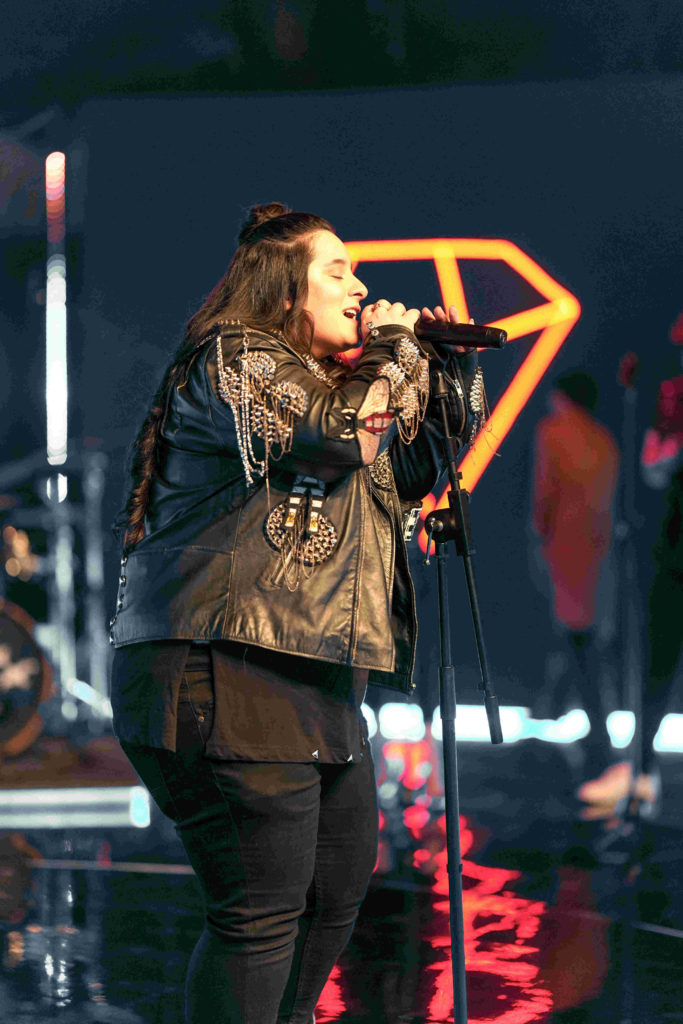 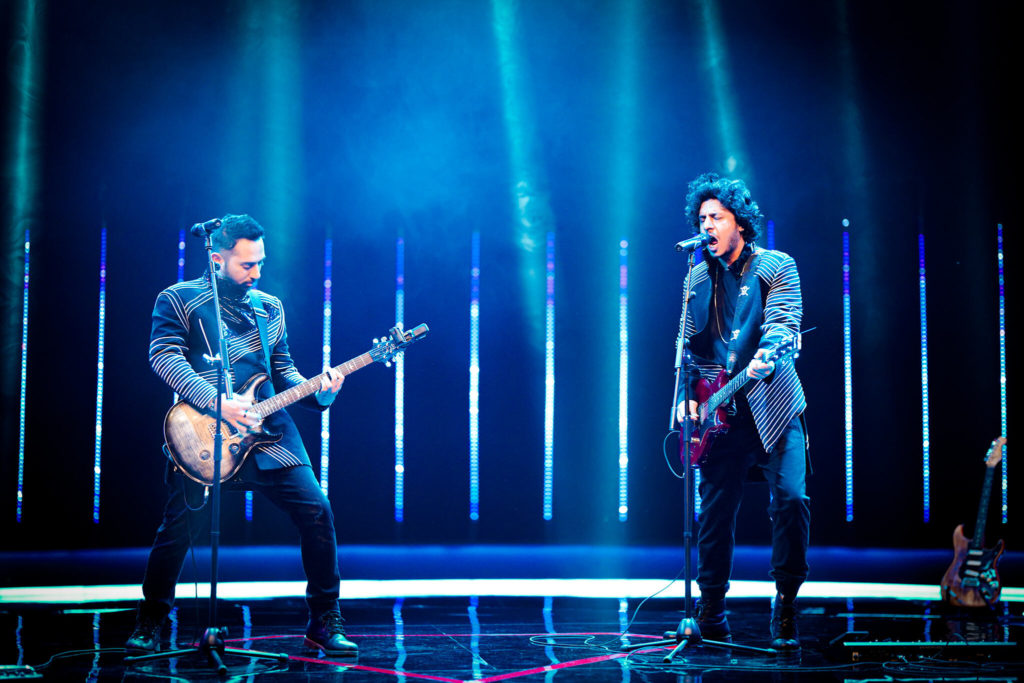 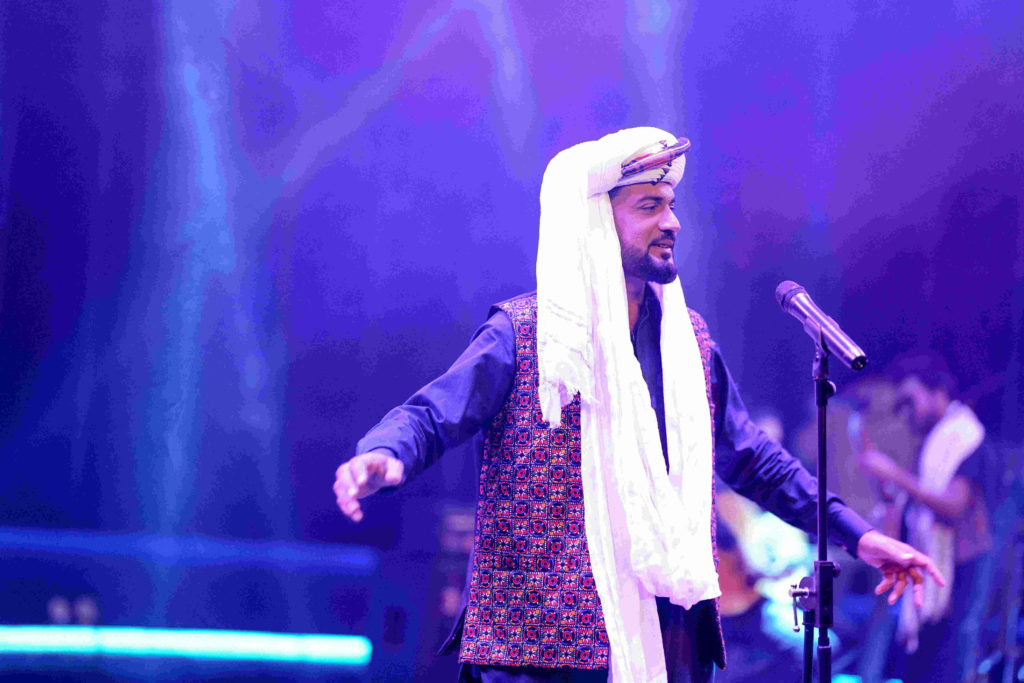 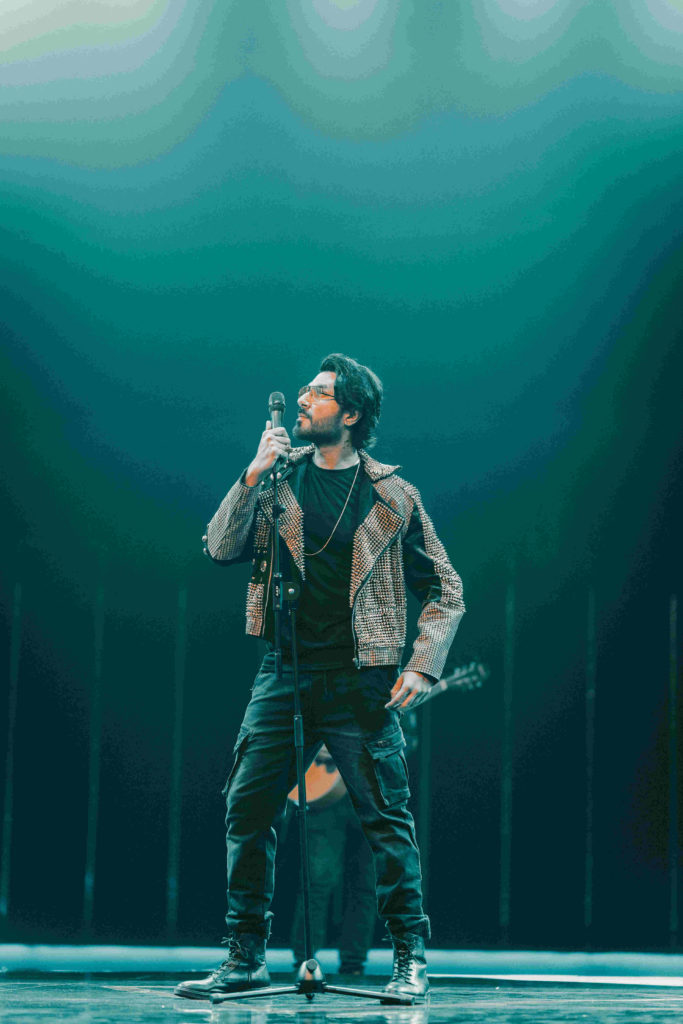 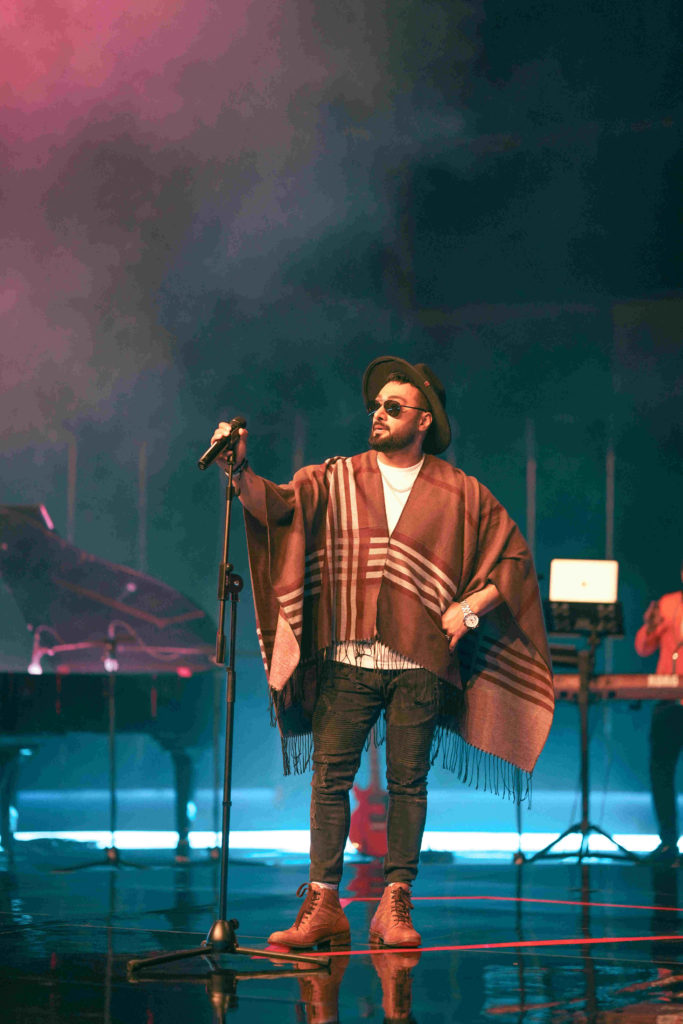 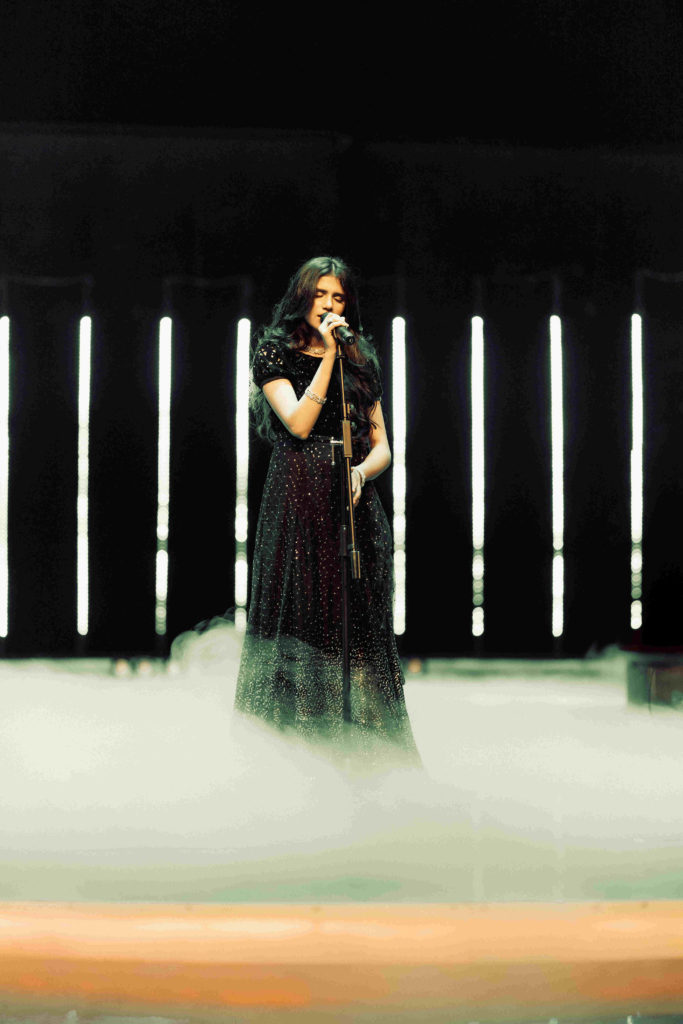 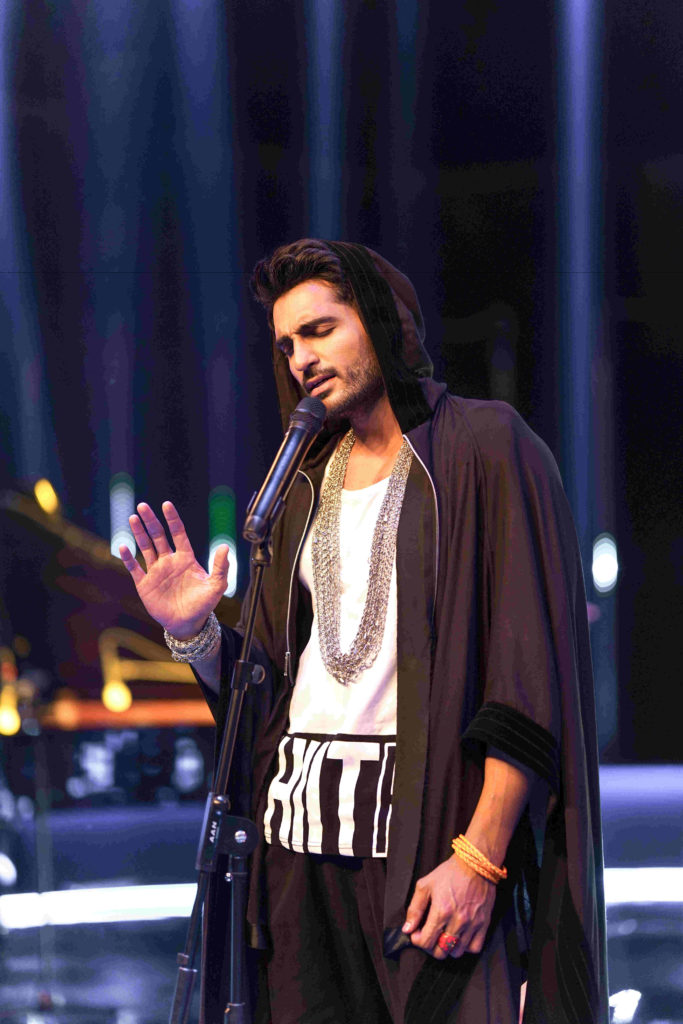 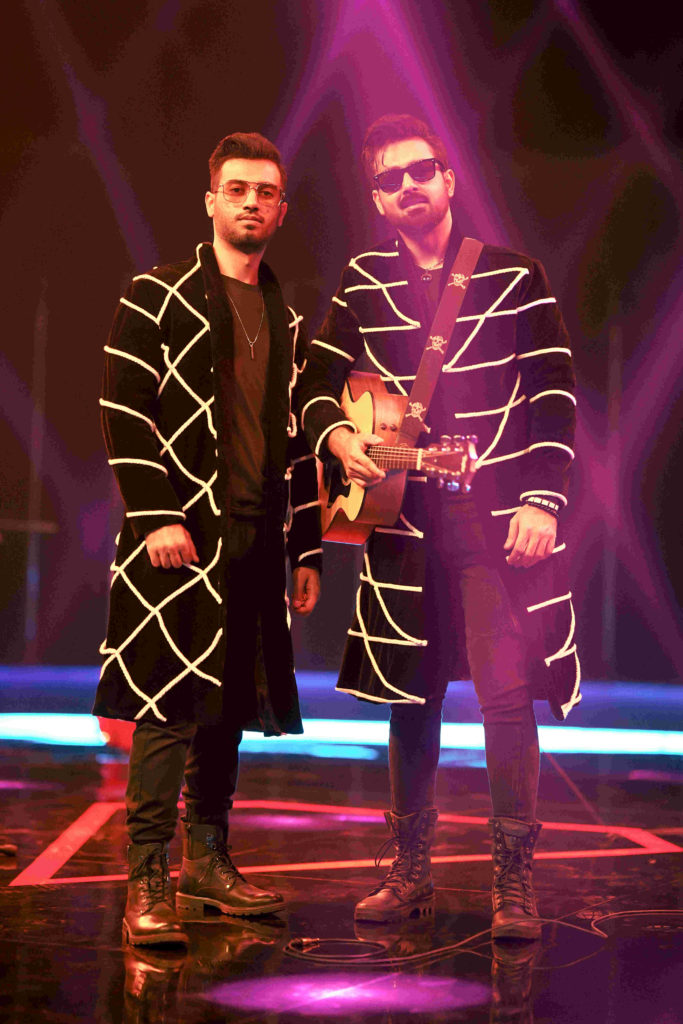 Thus, the target audience of Crystal Records Live includes all socio-economic classes. To achieve this, the producers carefully selected the bands with their unique and diverse audience. For example: Mustafa Zahid has a huge fanbase across the subcontinent, but the show also features a band Kaky Thousand, an emerging group of street rappers from Karachi. 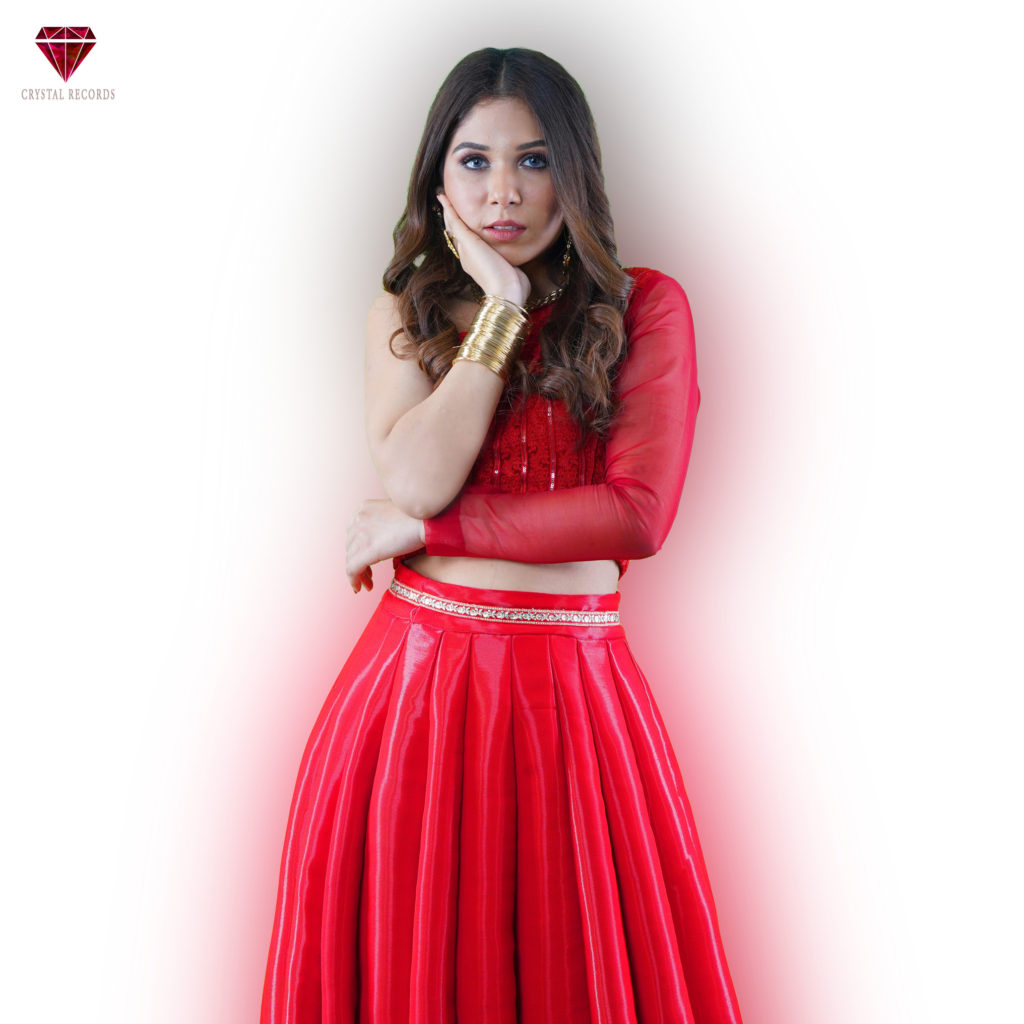 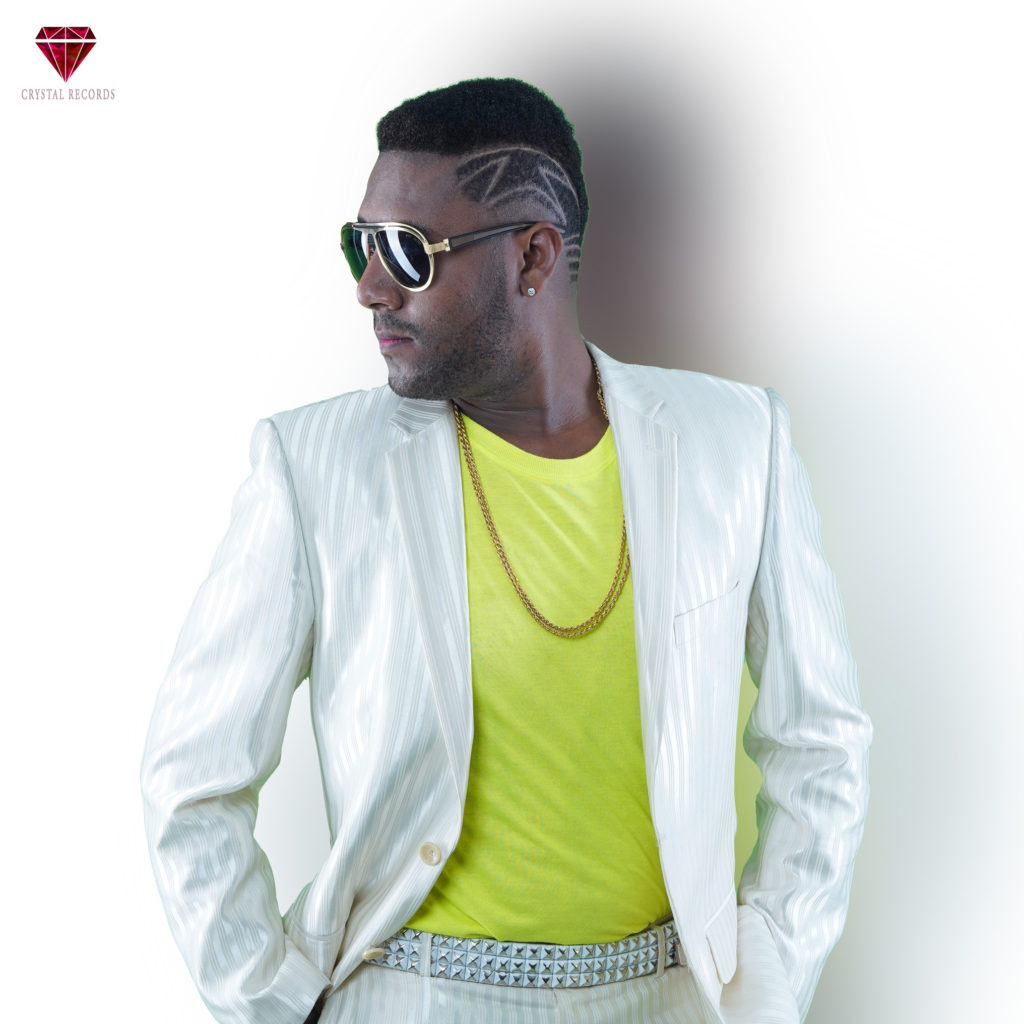 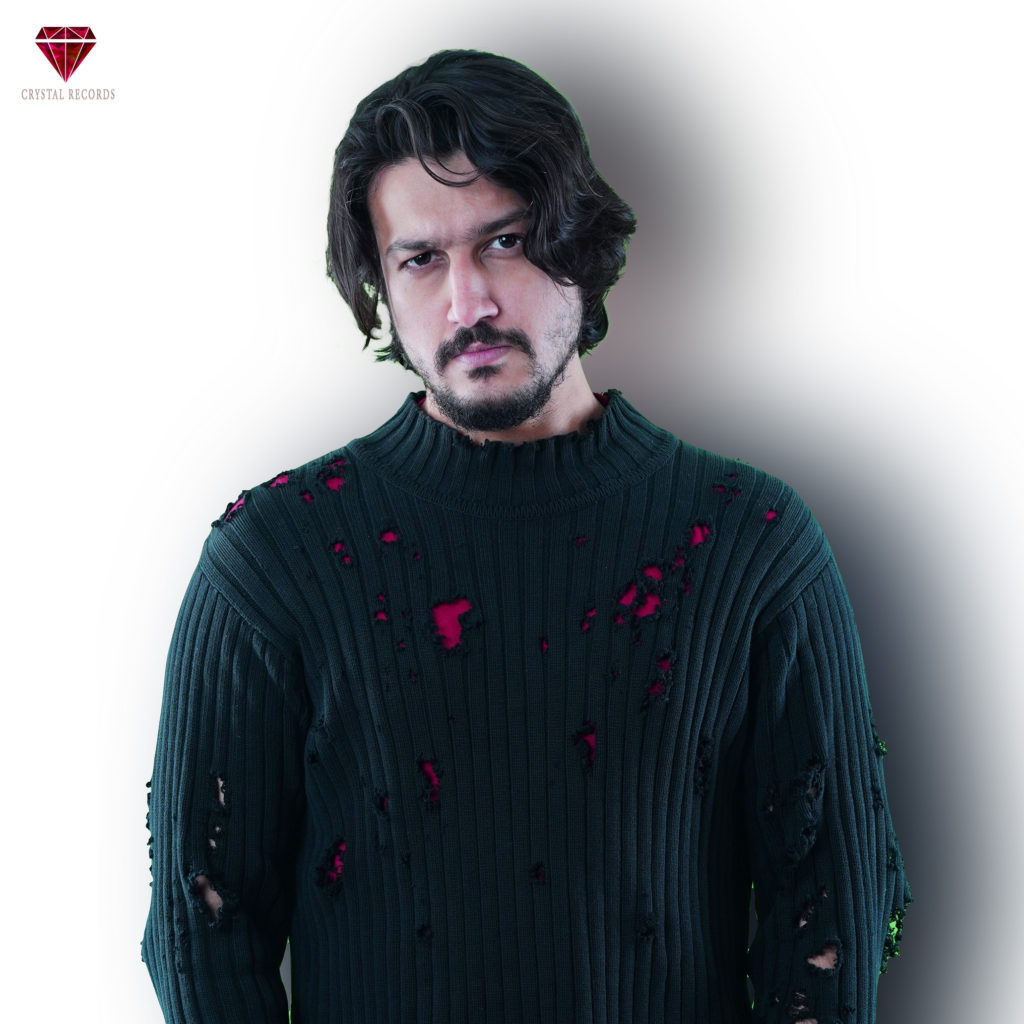 Crystal Records Live is for all music lovers at once and aims to support one of the two things that Pakistanis love with all their heart: music.

The first Crystal Records Live song has been released. Sung by Mustafa Zahid, Bekhudi is a soothing ballad that won our hearts. Sohail Haider wrote and composed the song, while Sherry Khattak is the music producer.

You can watch the song here and add it to your playlist:

Lyrics by Kate Streader Relive the glory days of Saturday morning television. As part of the month of Ausmusic, the ABC’s 90s musical institution Recovery will be relaunched as a one-hour documentary. Of course it wouldn’t be Recovery without Dylan Lewis at the helm, he will therefore take his rightful place as host for Recovery: […]

The Brave Girls scored their first ever victory on a Korean music show with their hit “Rollin”. The 2017 single broke current hits such as “Don’t Call Me” by SHINee and “Fireworks (I’m the One) by ATEEZ, taking # 1 on the SBS music show. Inkigayo March 14. While “Rollin ‘was originally released and promoted […]

New music show That Was Then … This Is Now! showcasing the biggest pop stars of the 80s

It was before, it is now! is a new music TV show to be launched online, with the aim of providing financial assistance to some of the 1980s’ biggest stars during the pandemic. It was revealed Thursday that pop songwriter Mike Stock had produced the series on demand as part of his quest to help […]